Chicago — Commissioner Lisa Morrison Butler of City of Chicago Family and Support Services spoke at FII’s Launch Breakfast about why they decided to partner with FII to trust and invest in families. 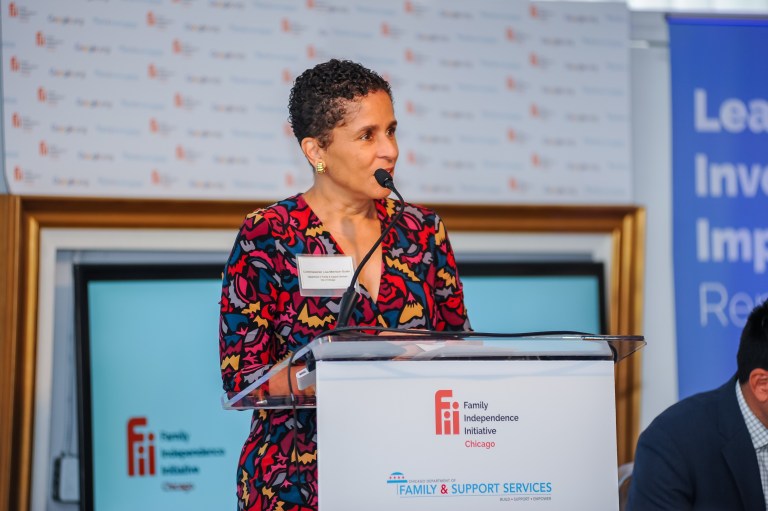 As those of you who live in and love this city know, we are facing unprecedented challenges every single day in the news media, in our neighborhoods, and in our own homes.

We wake up every day and try to wrestle with the things that are both good about Chicago and the things about Chicago that break our hearts. At the same time, we recently posted some of the biggest gains anywhere in the country for kids graduating and going on to college. So there are places where we are succeeding and places where we are failing.

Over the last 50 years we have tried almost everything. I say to people there’s not an experiment across the country that’s not on the ground in Chicago at any given time. We experiment and pilot with almost everything. We have developed many approaches and programs and over time we have developed a system for how we approach problems. Unfortunately, one of the outgrowths of that system is that we are often very program centric in our approach. That makes us want to scale programs that we fall in love with, which then makes us want to prove that those programs work. We end up being focussed on programs and it’s easy to take our eyes off of people when we’re looking at programs. 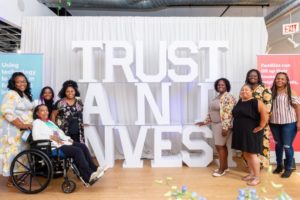 I’ll give you an example. Family and support services supports wonderful organizations that do mentoring around the city. These are phenomenal partners. They do good work. They are full of people who care deeply about the youth who they serve. We will fund an organization who goes and recruits mentors, who will take at risk black and brown boys on field trips, but we will not give a black father $100 to take his own damn kid on a field trip. There’s something wrong with that dynamic. The system over time has become part of the problem.

I’ve got 400 million dollars every year and I’m putting it out there. No-one can match government for the amount of money we can put. So the system can also, because of its resources, become a part of the solution. It was in that spirit, Tuesday August 15, 2017,  that the Mayor called and instructed me to investigate FII because as he said, “it was disruptive.” We are super excited to start on this journey with FII here in Chicago. We have no idea where this is going to lead. We know that it will cause us all to change. As we move forward in this work, it won’t be like anything we’ve done before. We’ll be asked to get out of the way of this program so that it can do it’s good work and that’s going to be hard for us.

When you read the book or any of the articles that are out there you’ll hear that FII at various points has fired workers who feel like they need to deliver the solutions to people who participate in the programs.

We really have to change the way we think in order to do this work. This is about empowering people.

Stories from our blog 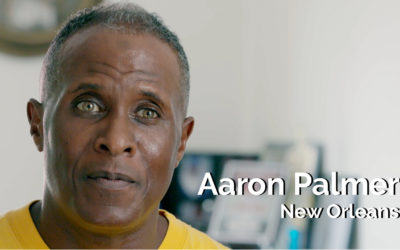 Aaron Palmer is an all star Dad. UpTogether funds helped him bring his son to an important baseball tournament. Direct investment in people makes a difference.

END_OF_DOCUMENT_TOKEN_TO_BE_REPLACED 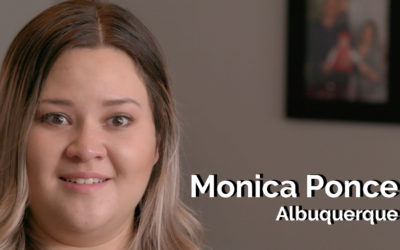 “As a mother I have a responsibility to educate myself and set a good example for my kids.” – Monica Ponce, FII-Albuquerque Family Partner

END_OF_DOCUMENT_TOKEN_TO_BE_REPLACED 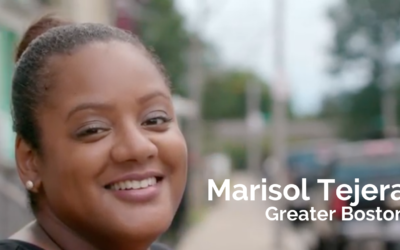 Marisol describes the FII environment as a place where positive peer accountability happens. “My biggest takeaway was that sisterhood. These are definitely friends for life.” Donations to the UpTogether Fund get in the hands of FII families now, and strengthens long-term community fabric.

END_OF_DOCUMENT_TOKEN_TO_BE_REPLACED 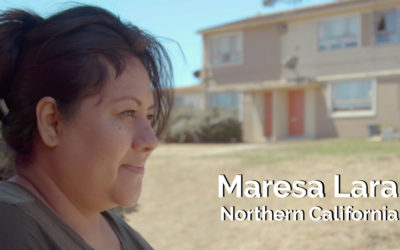 Maresa is running her cleaning business, raising her kids, and healing from a rocky road. “Being part of FII taught me to trust people again.” FII puts cash in the hands of hard working families. They are helping one another accomplish their goals.

END_OF_DOCUMENT_TOKEN_TO_BE_REPLACED 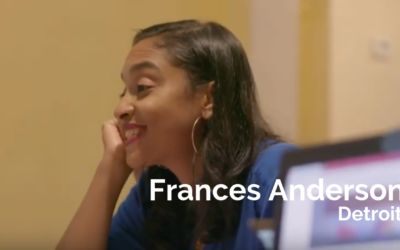 “Home schooling allows you the opportunity to develop a curriculum around that child, their passion, and around what their future goals are.” – Frances Anderson, FII-Detroit Family Partner

END_OF_DOCUMENT_TOKEN_TO_BE_REPLACED 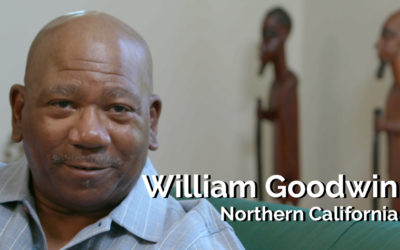 William Goodwin uses his time to invest in his daughter. “As a father you have to take that time to let them know they’re beautiful in whatever way you can.” UpTogether funds have contributed to her education and enrichment.

END_OF_DOCUMENT_TOKEN_TO_BE_REPLACED 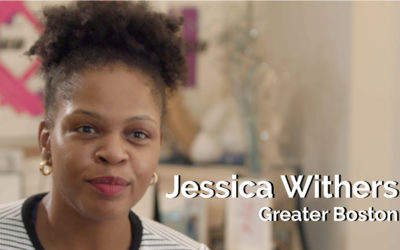 Jessica heard about FII through friends, and used her UpTogether Fund to start a fitness business.

END_OF_DOCUMENT_TOKEN_TO_BE_REPLACED 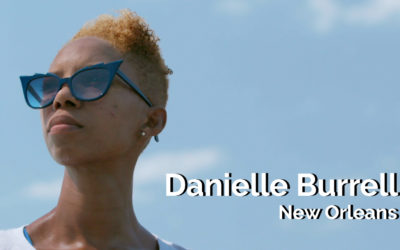 “What can I do to get my people healthy and well?” Danielle is invested in the vitality of her community. She’s not alone. Our data shows over $9.7M reported in social capital exchanges by FII families.

END_OF_DOCUMENT_TOKEN_TO_BE_REPLACED 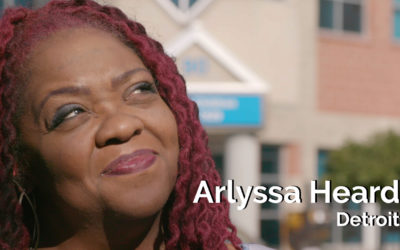 “Sometimes it’s not what you’re eating, it’s what’s eating you.” Wisdom from Arlyssa in #RealDetroit. Families often report they like that the FII environment is reflective. This helps them determine priorities, and take action.